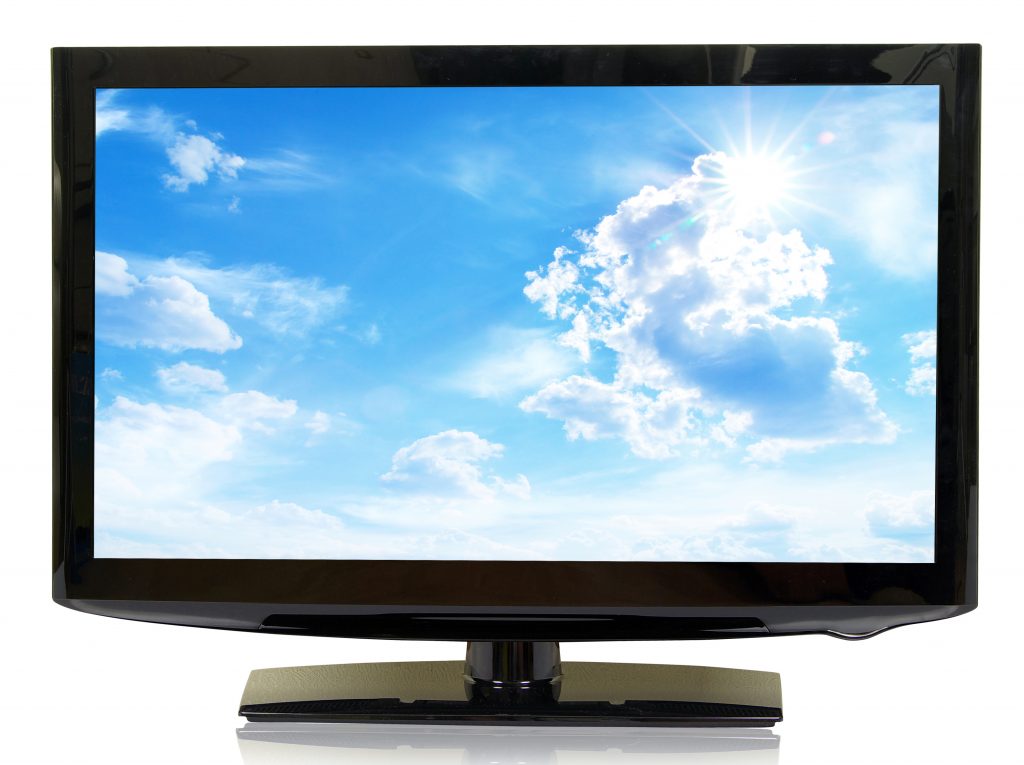 How many of you are tired of hearing all the hype over digital TV and needing to have High Definition if you really want to experience the game. Why do we crave this so much?

Whether you own a direct view, DLP, LCD, or plasma TV in any size screen from 1″ to 96″, you’re still a Spectator. Let me explain.

It is all about the Resolution and nothing about the Relationship (actual experience). Richard Louv in his book, “Last Child in The Woods”, quotes Nancy Dess, senior scientist with the American Psychological Association: “None of the new communication technologies involve human touch; they all tend to place us one step removed from direct experience. Frank Wilson, states in a study from Standford University that “For a whole generation of kids, direct experiences in the backyard, in the tool shed, in the fields and woods, has been replaced by indirect learning, through machines. These young people are smart, they grew up with computers, they are supposed to be superior – but now we know that something is missing.”

At Camp, Spectators take the field!

We train our spectators to enter into the stories of the surrounding culture through listening. They build relationships with guests who don’t believe, and they connect with the literature, music, theater, arts, and issues that express the existing culture’s hopes, dreams and fears. This builds a bridge by which they can show how the gospel can enter and transform those stories. Camp is Missional – Living Beyond High Definition!

Sitemap    Website designed by Intrigue Media. Additional accessible formats for this information are available upon request. Contact Us for more information.
Copyright © Countryside Camp and Conference Centre. All Rights Reserved. 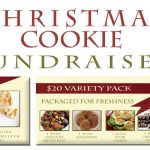